The Act defines a child as any person below 18 years of age. It defines different forms of sexual abuses, including penetrative and non-penetrative assault, as well as sexual harassment and pornography. It deems a sexual assault to be “aggravated” under certain circumstances, such as when the abused child is mentally ill or when the abuse is committed by a person in a position of trust or authority like a family member, police officer, teacher or doctor. The Act also casts the police in the role of child protectors during the investigative process. Thus, the police personnel receiving a report of sexual abuse of a child are given the responsibility of making urgent arrangements for the care and protection of the child, such as obtaining emergency, medical treatment for the child and placing the child in a shelter home and bringing the matter in front of the CWC, should the need arise.

The Act further makes provision for avoiding the re-victimization of the child at the hands of judicial system. It provides for special courts that conduct the trial in-camera and without revealing the identity of the child, in a manner that is as child-friendly as possible. Hence, the child may have a parent or other trusted person at the time of testifying and can call for assistance from an interpreter, special educator, counselor or other professionals while giving evidence. Above all, the act stipulates that a case of child sexual abuse must be disposed of within one year from the date the offence is reported.

The Act also provides for mandatory reporting of sexual offences. This casts a legal duty upon a person who has knowledge that a child has been sexually abused to report the offence; if he feels to do so, he may be punished with 6 months imprisonment/ or a fine. 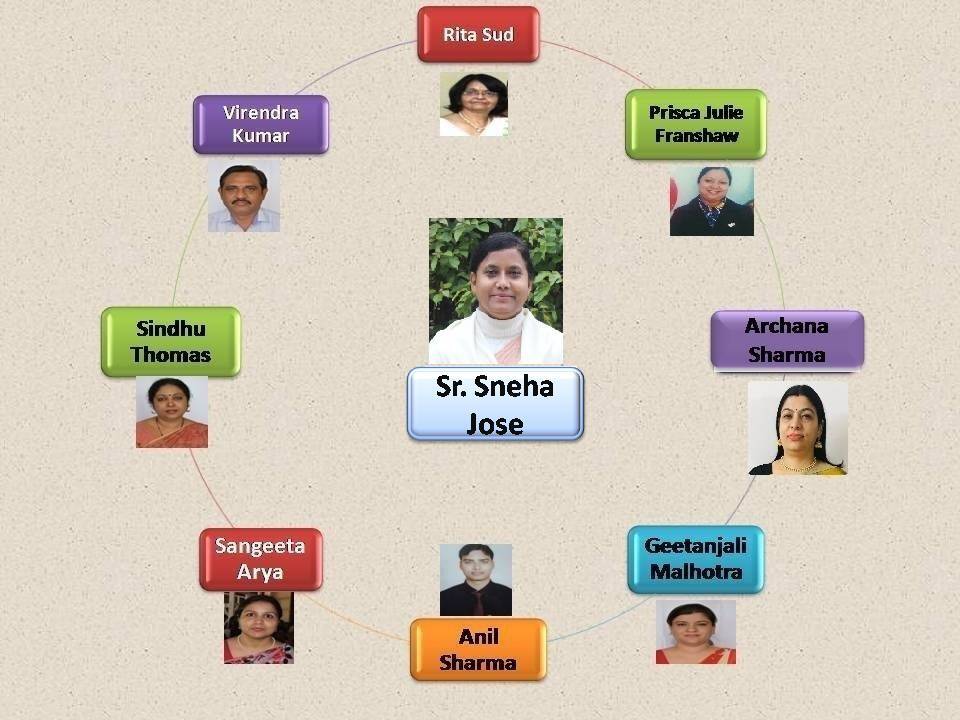 Download the mobile app of ursuline convent sr. sec. school, Greater Noida today to stay connected, parents can now access their child's all updates on mobile. It's a smart tool, a complete and comprehensive package which brings all facilities at one place for all users (School management, Teachers, Parents and Students) 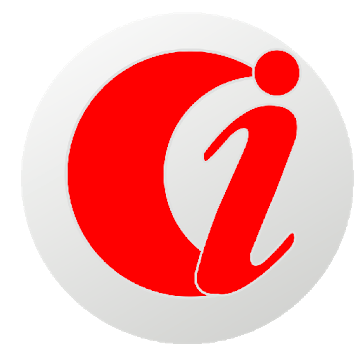